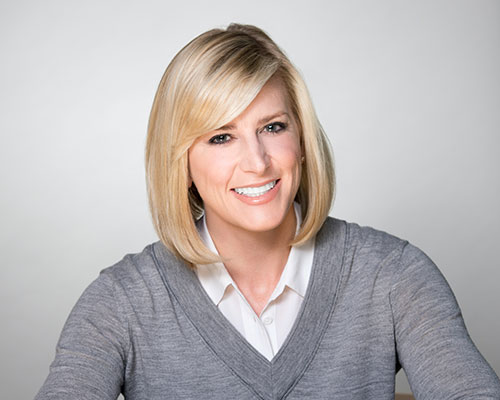 In addition to her teaching experience, Liz began competitive swimming during her early childhood on a summer league team at the Los Altos Golf and Country Club in Los Altos, California. She soon fell in love with swimming and started competing year-round for De Anza Cupertino Aquatics. Liz rose to the level of a nationally-ranked swimmer, eventually competing for the University of California at Berkeley.

Get Started with Swimming Lessons Today at Splash Swim School

Call Now
Back to the top